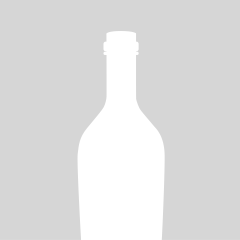 13%
Winery:
Chateau Montrose
http://www.chateau-montrose.com/
Château Montrose is a leading estate of the Saint-Estèphe commune of the Médoc region in Bordeaux. It was ranked as a second growth in the 1855 Bordeaux Classification, and is regarded as one of the very best properties at that level. The grand vin, composed largely of Cabernet Sauvignon with some Merlot, is typically deeply colored, powerful and firm when young, but has superb aging potential. The second wine is La Dame de Montrose; the third is Saint-Estèphe de Château Montrose. (© Copyright material, Wine-Searcher.com)

Leather
There is no rating for this detail
×